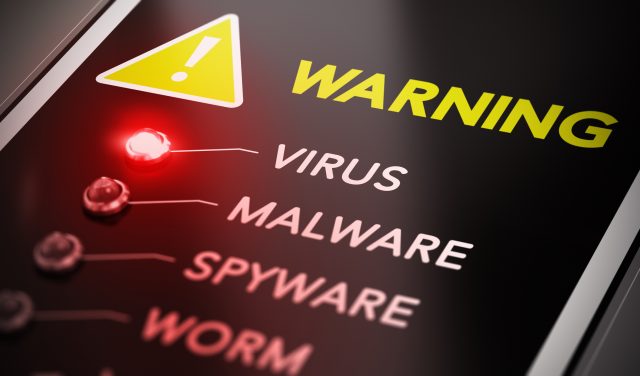 The best antivirus software guards you against far more types of malware than just viruses. Here is everything you want to know about the spyware, ransomware, and many other threats that your security software needs to stop.

As you know, you absolutely need antivirus protection for your systems. But when we say that, we are not talking about a program that does nothing but protects against computer viruses. A proper antivirus identifies and protects against any kind of software that is designed with malicious intent, not just viruses. That’s what we’re advising when we encourage you to install an antivirus.

The vast majority of malicious programs are not viruses, however. Why? As malware coders need to make money, and it’s no easy to monetize a virus. Fortunately, modern antivirus program provides full-spectrum malware protection, eliminating all kinds of malicious software.

The best antivirus software protects against all kinds of threats and you don’t require to know which is which. Still, circumstances may arise when you do need to know, and the many stories in the news about security hacks, breaches, and attacks can be unclear if you don’t know the terms. Don’t worry: Our quick guide to the most common types of threats you’re likely to read about can help you get up to speed.

Threats Defined by Method of Replication

A virus runs when the user downloads or launch an infected program or boots from an infected disk or USB. Viruses keep a low profile, so as to spread broadly without being noticed. Mostly, the virus code simply infects new programs or disks. Ultimately, over and over again at a predefined date and time, the virus payload kicks in. Before virus payloads used to be often mindlessly destructive; nowadays they are more expected to steal information or implement a DDoS (Distributed Denial of Service) attack against a major web site.

Worms are alike to viruses, but they don’t want the user to launch or download an infected program. Just put, A worm copies itself to the other computer and then launches that copy.

Trojan programs hide malicious code within an apparently useful application. The game, utility, or other application usually performs its stated task, but finally, it does something harmful. This type of threat feasts when users or Web sites unintentionally share it with others. Trojans can be real money magnets. Banking Trojans insert fake transactions to ditch your online banking accounts. Other Trojans steal and keep your personal data so their makers can sell it on the Dark Web.

Viruses, worms, and Trojans are defined by the way they feast or spread. Other malicious programs take their names from what harm they do.

Spyware, not shockingly, refers to software that spies on your computer and steals your passwords and your personal information. Spyware may also factually spy on you by peeking through your computer’s webcam. Many modern antiviruses include components specifically designed for spyware protection.

Adware pops up unwanted ads, probably targeted to your interests by using information and data stolen by a spyware component.

Rootkit technology hooks into the operating system to skin a malicious program’s components. When a security program requests Windows to get a list of files, the rootkit eliminates its own files from the list. Rootkits can also hide records in the Registry.

A bot doesn’t actively harm your computer, on the other hand, it makes your system complicit in harming others. It silently hides until the owner, or “bot herder,” shows a command. Then, accompanied by hundreds or thousands of others, it does whatever it’s told. Bots are mostly used to send spam, so the spammer’s own systems aren’t caught up.

As the name suggests, ransomware clutches your computer or your data for ransom. Most of the time a ransomware threat will encrypt your documents and demand payment before it will decrypt them.

Your antivirus should be able to handle ransomware just as it does any other kind of malware. However, since the significances of missing a ransomware attack are so terrible, you may also require to run a separate ransomware protection utility.

Not all antivirus programs are what they seem to like. Some are actually fakes, rogue programs that don’t guard your security and do damage your bank balance. At best these programs protect no real protection; at worst they contain actively harmful elements. They work hard to scare you into paying for registration, so they are every so often called scareware. If you register, you have both wasted your money and handed your bank credit card information to crooks.

These kinds are not mutually exclusive. For example, a single threat can be virus-style, steal your personal data and information like spyware, and can use rootkit technology to skin itself from your antivirus. A scareware program is a kind of Trojan, and it might also steal private data and information.

Note that your security solution can also take multiple methods. A full-scale security suite certainly includes an antivirus component, but other components supplement that protection. The firewall prevents outbreaks from the internet and may also derail attempts to feat system vulnerabilities. A spam filter shuts down attempts to sneak malware in email onto your computer. Some even provide a VPN to protect your internet traffic.

The term malware includes all of these types of malicious software. Any program whose purpose is damaging is a malware program, pure and simple. Industry groups like the Anti-Malware Testing Standards Organization (AMTSO)use this term for clarity, but the general public still requests for antivirus, not anti-malware. Just remember that your antivirus should protect and secure you against any and all malware. 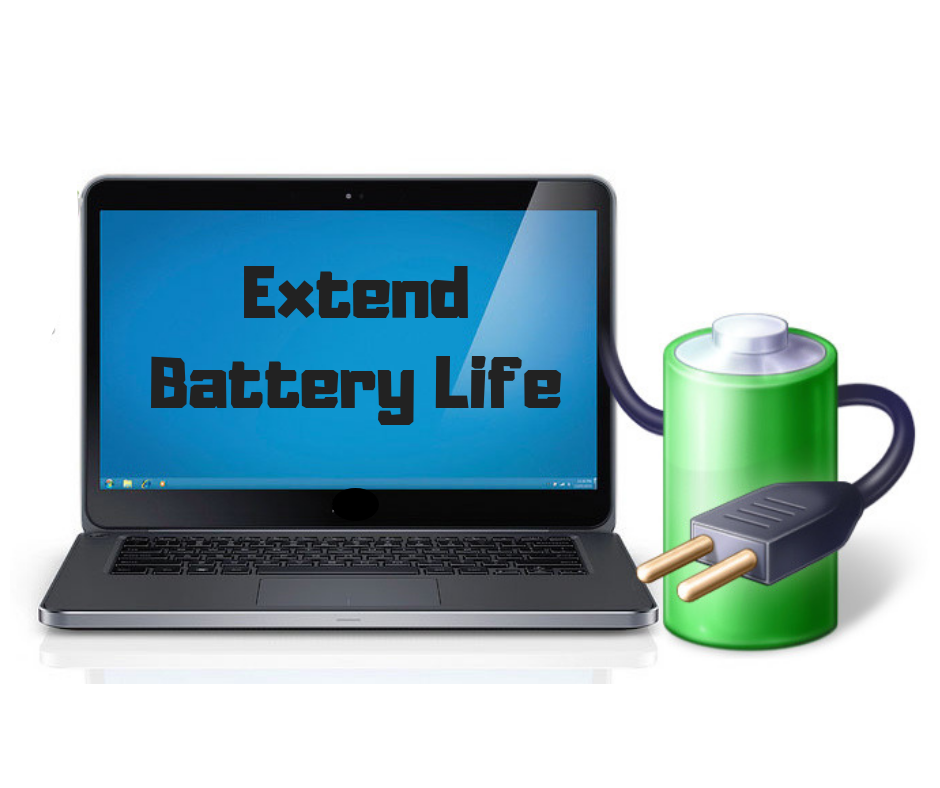 It’s hard to get any work done with your laptop notifying you that it’s running out of juice.…
Read Article 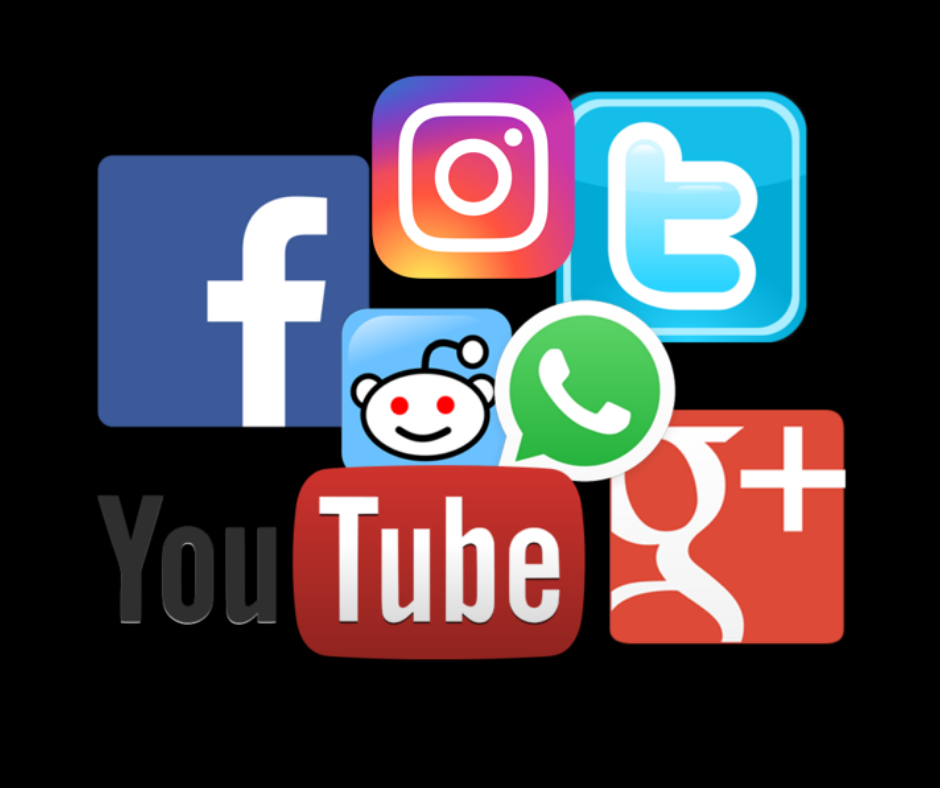 Five ways to help you enhance your Social Media Marketing

Choosing the right channel to promote one’s business is a big challenge in the digital age, with social…
Read Article 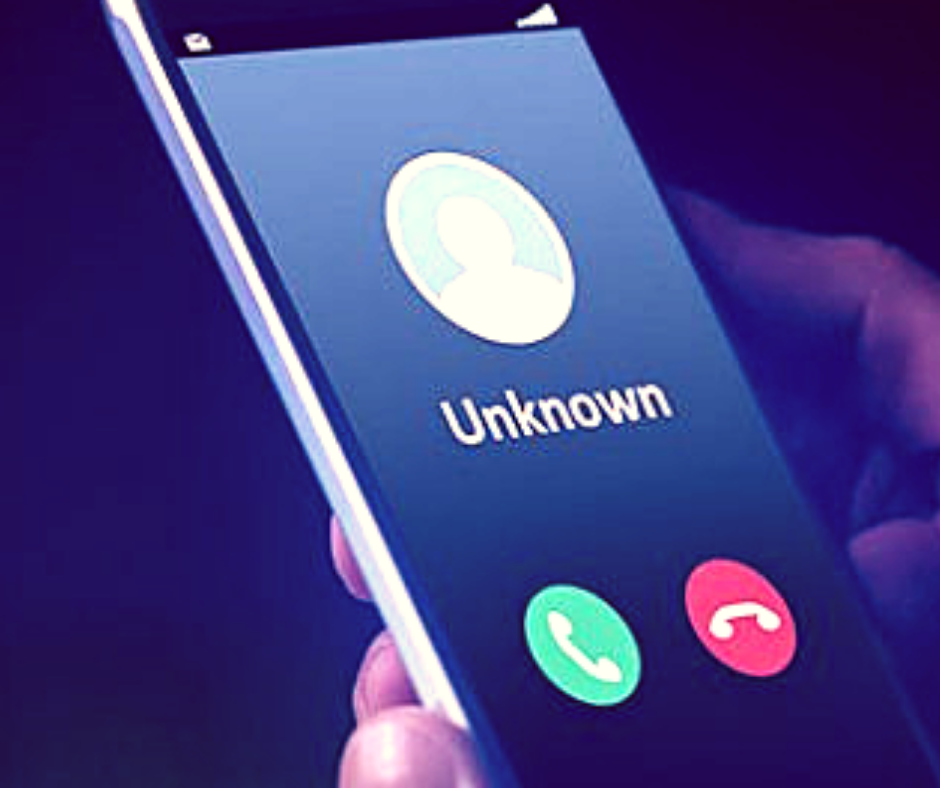 How to protect your iPhone from phishers

If you believe your iPhone is safe from phishers, think again. Hackers are getting smarter day by day,…
Read Article 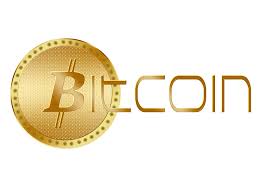 Emails asserting to be from international Bitcoin trading service LocalBitcoins have hit email inboxes all over the world,…
Read Article

Need to get
something fixed?

Designed with by Elegant